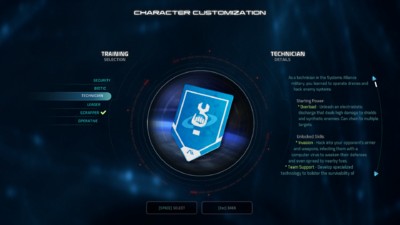 Training is a character customization feature.

Creating a character will always begin with the selection of a Training.

Selecting your training gives the side benefit of getting to choose your starting profile versus taking the default Security training which awards the Soldier profile.

The corresponding profile will be unlocked and available at Rank 1 for the entire game.

Your corresponding profile will always be available at Rank 1 even if you reset your skill points at the Re-Spec Station in the Med Bay on the Tempest. 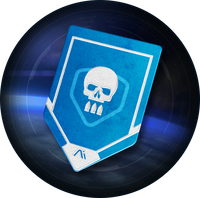 During your Alliance military service, you focused on learning everything you could about weapons and tactics. 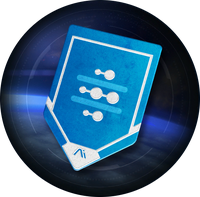 You were effectively 'designated biotic' during your Alliance military tenure, assisting your cohorts with your ability to control mass effect fields. 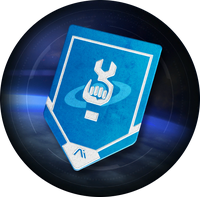 As a technician in the Systems Alliance military, you learned to operate drones and hack enemy systems. 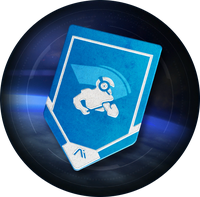 You were a team player and a natural leader in the Alliance military, working closely with your cohorts for their safety and the safety of others. 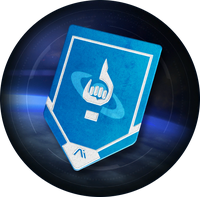 When a fight broke out, you were always the first soldier in the thick of it—mostly according to Alliance military protocol, and occasionally not. 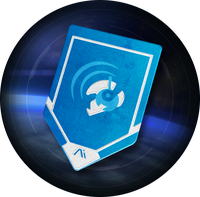 In the Alliance Military, you studied covert operations and the tech used by special forces—knowledge you rarely found a use for until the Andromeda Initiative.

The specific weapon found during the objective Optional: Collect ammo and additional weapons during the mission Planetside is tied to the training selected during character customization.