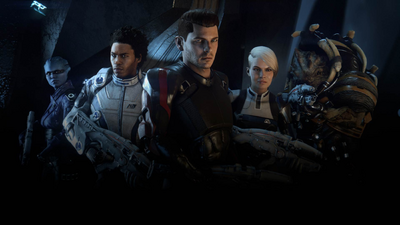 The squad is composed of three characters - Ryder and two chosen squadmates.

Ryder can choose/change the squad: 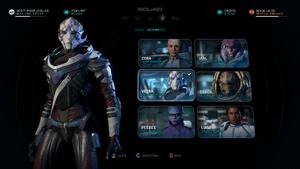 The following achievements and trophies can be earned related to the Squad: