This patch had two main components. One component patched singleplayer and a bit of multiplayer. The other component was a combat balance update. 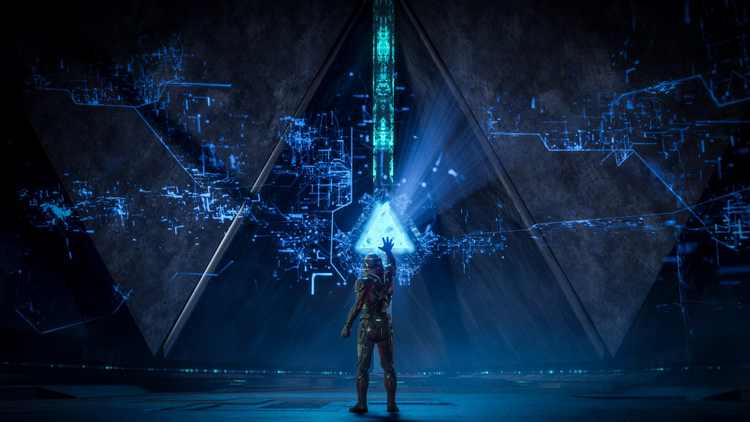 In this upcoming patch, we continued to improve our cinematic scenes, particularly in the opening hours of the game. In addition to enhanced performance and stability, we addressed a number of player-reported issues, including a bug that caused SAM to repeatedly tell Ryder they had received new email.

Because we don’t want players to miss any of the great side conversations with their crew, dialogue options will no longer appear “greyed out” if a character has more to say.

Those of you who have the Deluxe or Super Deluxe edition will also receive two custom Nomad skins, a new casual Pathfinder outfit, and an exclusive multiplayer pack with a high chance of receiving an ultra-rare item.

We also made changes to combat and multiplayer balance. 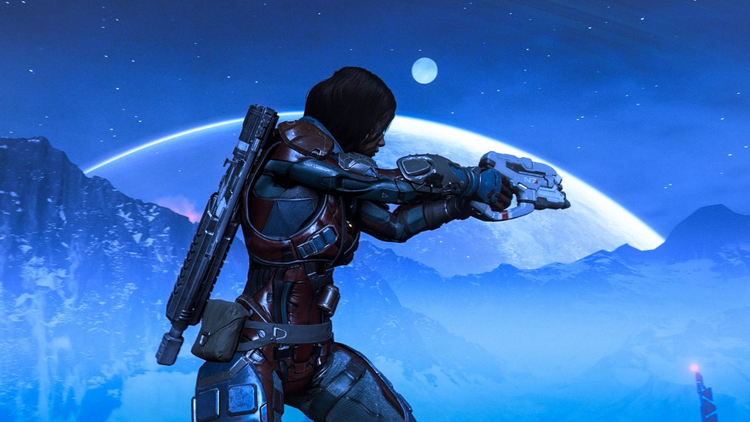 We’ve received a lot of community feedback about balance issues in multiplayer. We have improved the overall experience based on that feedback and our own testing.

Powers and weapons were underperforming at higher difficulties—particularly power combos and assault rifles. As a result, players relied heavily on the Vanquisher sniper rifle and melee-focused classes.

We found current damage levels significantly slowed the pace of games on Gold and Silver difficulties. To fix this, we started to overhaul the balance in multiplayer. Today’s changes are the first step in that process. [1]

Combo detonations on Gold and Silver difficulties also received a buff because they inflicted less damage than intended.

Mass Effect multiplayer is more fun when it’s fast-paced, but low weapon damage limited that pace on Gold and Silver difficulties. There was also a noticeable imbalance between weapon classes, particularly for shotguns and assault rifles.

We’ve boosted the base damage for several underperforming assault rifles, pistols, and shotguns to make them more effective. In particular, we wanted shotguns to become better skirmish weapons, so we boosted their damage and accuracy outside of cover, while reducing the extra accuracy bonus when firing from cover.

We’ll continue to consider potential adjustments for some weapons.

We’ve also changed how difficult some enemy factions are to fight.

Due to their individual survivability, the kett were the most difficult faction. To combat this, we reduced their health and defenses. We also lessened the chance the Fiend will sync-attack on Silver and Gold difficulties. We’re investigating latency issues that cause the Fiend to appear like it teleports when it jumps.

We wanted to make the Outlaws more challenging, so we improved the ability of Sharpshooters and Hydras to push players into cover. We also made the Berserker easier to fight from cover and the Hydra is now stronger and more dangerous.

We left the Remnant untouched and continue to monitor their performance.