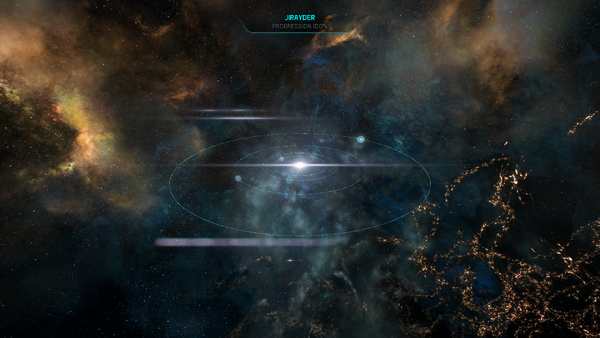 Jirayder is a star system located in the Heleus cluster.

There is an anomaly detected in this system. When scanned, it is revealed to be Starship Wreckage.

Fragments of a wrecked Remnant vessel drift deep within the Scourge. It is impossible to determine whether the ship was fully automated or designed for a crew.

There is another anomaly detected during Life on the Frontier. When scanned, it reveals Starship Wreckage.

The ship and its entire crew, transporting minerals, was expected at the Nexus, but never docked. It was presumed lost in the Scourge. Analysis suggests that the Daisy's navigational systems may have been compromised.