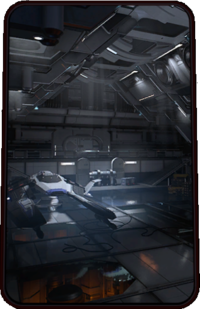 The mission to evaluate Habitat 7 during Planetside is rougher than expected. The specific choices made during the mission will change this Codex entry.

During your trial-by-fire on Habitat 7, you:

Recognized the kett as a hostile threat and fought to defend your crewman, Fisher.
or
Tried to initiate peaceful first contact with the kett despite their hostility.

Pushed through quickly, focusing on crisis resolution over exploration.
or
Explored an alien laboratory.

Found a cave full of plant life that survived from the planet's "golden world" era.

Rescued Greer from his captors.

Expressed doubts about accepting the role of Pathfinder.