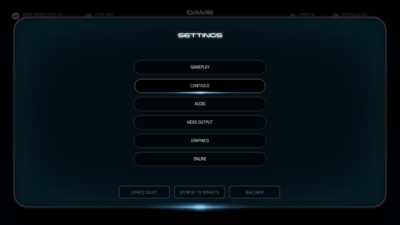 The Controls menu allows the customization of controls and changing of preferences.

The Controls menu can be accessed in the Settings submenu in the Game menu.

Depending upon the specific platform being used (PC, Xbox, or PS4), the types of controls and the ability to customize those controls vary. Xbox One and PS4 are more limited in the choices because they are controller based with limited button availability while PC allows additional controls due to the large number of keys and the use of a mouse. A PC also allows the use of an Xbox style controller.

There is no impact on gameplay based on the platform choice, only that there may be additional ways to use functions with a PC that aren't available for the Xbox One or PS4. 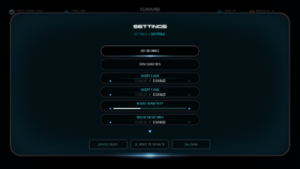 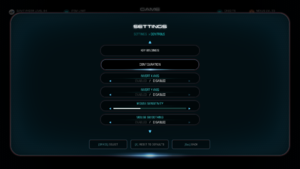 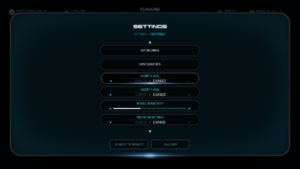 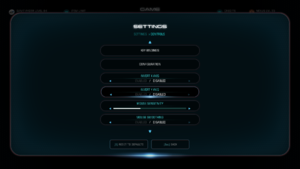 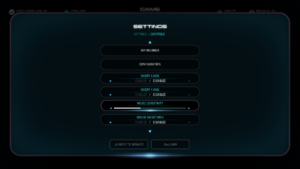 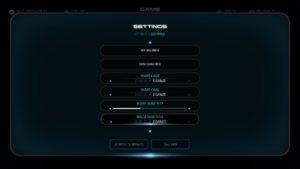 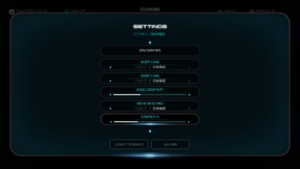 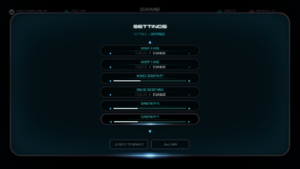 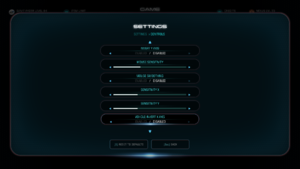 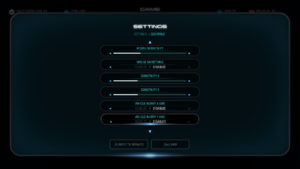 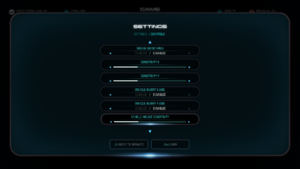 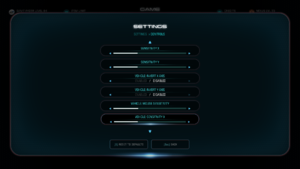 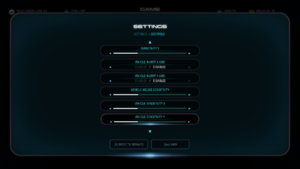 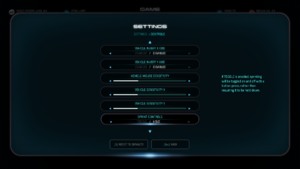 If TOGGLE is enable, sprinting will be toggled on and off with a button press, rather than requiring it to be held down. 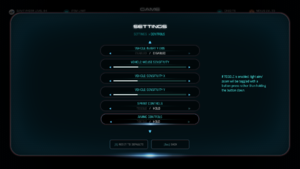 If TOGGLE is enabled, tight aim/zoom will be toggled with a button press rather than holding the button down. 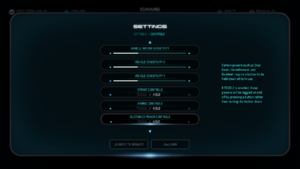 Certain powers such as Cryo Beam, Flamethrower, and Backlash require a button to be held down while in use.

If TOGGLE is enabled, these powers will be toggled on and off by pressing a button rather than holding the button down. 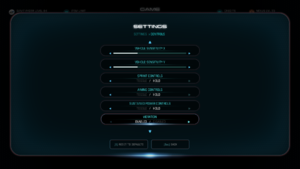 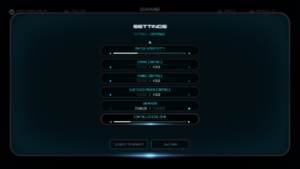