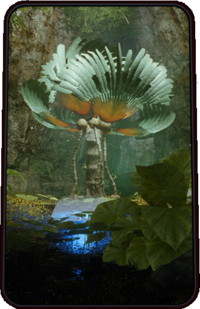 Many unique plants, creatures, and other life forms inhabit the Heleus Cluster's worlds. 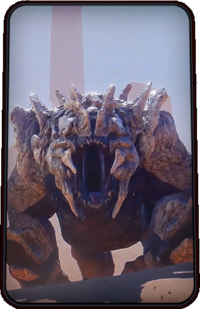 The nature of life in the Andromeda Galaxy was debated at length by Milky Way scholars. Many Milky Way species show convergent evolution—upright bipeds of a certain height and atmospheric tolerances—leading some to theorize this pattern might give some evolutionary advantage, despite counterarguments by hanar scientists. Interestingly, the kett and angara continue to fit this pattern.

The wildlife and flora encountered in the Heleus Cluster have adapted to the presence of the Scourge, evolving epidermal layers or carapaces that can cope with ambient radiation, or in the case of some plants, successfully feeding off it. Many use bioluminescence to attract prey, or as a threat or mating display.

Concerns were raised around the ability of Milky Way species to consume proteins from Andromeda, so seed banks formed a significant part of the arks' cargo. We now know it is safe to consume food grown or hunted here, though enzyme supplements are recommended and have become a social norm at mealtimes.

The revelation of the Jardaan's experimentation in the Heleus Cluster allows the creatures here to be viewed in a new light. It is entirely possible that many of these species were seeded or experimented upon, or that "lessons learned" were taken from them in the development of the angara. 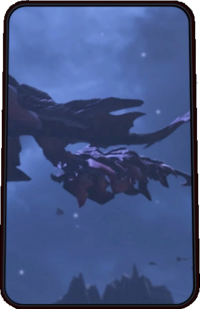 Nicknamed a "manta" by Andromeda Initiative observers, this majestic creature has been sighted on several worlds in the Heleus Cluster. The Nexus scientists believe it may have originally evolved on a world with heavy deposits of element zero, giving it the ability to lower its mass enough to "swim" through the air. Expanding the muscular gas bladders on its underside allows the creature to rise and orient itself in flight.

Despite its size—roughly 30m—the manta is not a threat to outposts or explorers. It appears to subsist on mineral deposits from rock formations, wrapping itself around rock spires or even against cliff faces to remain camouflaged while it feeds. Their camouflage ability suggests that these mantas have predators or other reasons to remain hidden, but thus far the reasons remain unclear.